We love making things for the web because we love the web. It’s an important and exciting space that is constantly changing, evolving, and reinventing itself. Browsers are constantly improving and pushing at the boundaries of what the web can do (and be).

As is often the case when talking about browser features (and has been the case for almost as long as anyone has ever had a conversation about browsers at all), the uncomfortable exception is Internet Explorer. Internet Explorer’s last release is version 11, which debuted in 2013. Microsoft stopped supporting it for anything beyond glaring security fixes in 2016 (in favor of their newer—and much improved—browser Edge), but it won’t be officially unsupported until the end of lifecycle support for Windows 10 which won’t happen until October 2025 at the earliest, which is…not great.

Edge picked up the version history at 12 and is, as of this writing, at version 17. Chrome releases new versions every six to seven weeks, and Firefox releases only slightly less regularly; each release usually adding more features than can be easily summarized. This is great for the web, and thrilling for people building on the web, but the reality is you can only use what’s supported everywhere [or more realistically, whatever percentage of “everywhere” you decide is close enough]. And—you guessed it—what’s supported everywhere starts to look pretty grim when you include IE11 or other old browsers that haven’t yet (and likely will never) see these kinds of updates.

In addition to features and capabilities, old browsers usually mean old hardware which also adds a healthy dose of poor performance into the mix.

Thankfully, IE usage is much diminished from its heyday of market dominance, though it’s settled into a frustratingly slow final decline (and its better-performing relative has failed to overtake it).

What’s to be done, then? Either you

Here at Zenman, we can do a version of the former if there are business reasons to expect your visitors to need legacy browser support (I’m looking at you, healthcare industry), but we’re much more excited about the latter.

Emboldened by this excellent recent article at A List Apart, we’re going to push for prioritizing performance in older browsers over feature parity. Our websites will still have bells and whistles (and strategically considered UX), but we’ll build them in such a way that we’re less tied down by older browsers and those older browsers will have a functional and nice, if somewhat less flashy, experience. Better for everyone.

The post Zenman vs. Old Browsers: Why Can’t We All Just Get Along? appeared first on Zenman. 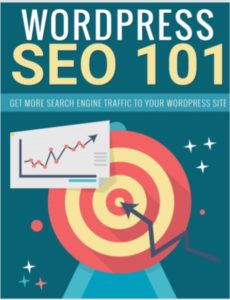 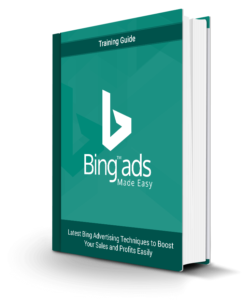